Between November 2018 and March 2019 I had the incredible opportunity to be part of a documentary on the current state and evolution of the field of data science. The documentary was commissioned by Dataiku and produced by Luminante. I was one of 20 interviewees representing data-driven companies across London, Berlin, Amsterdam, Paris and New York.

The documentary was released publicly on September 17, 2019. Have a look at the trailer and a snapshot of my role in the documentary below! 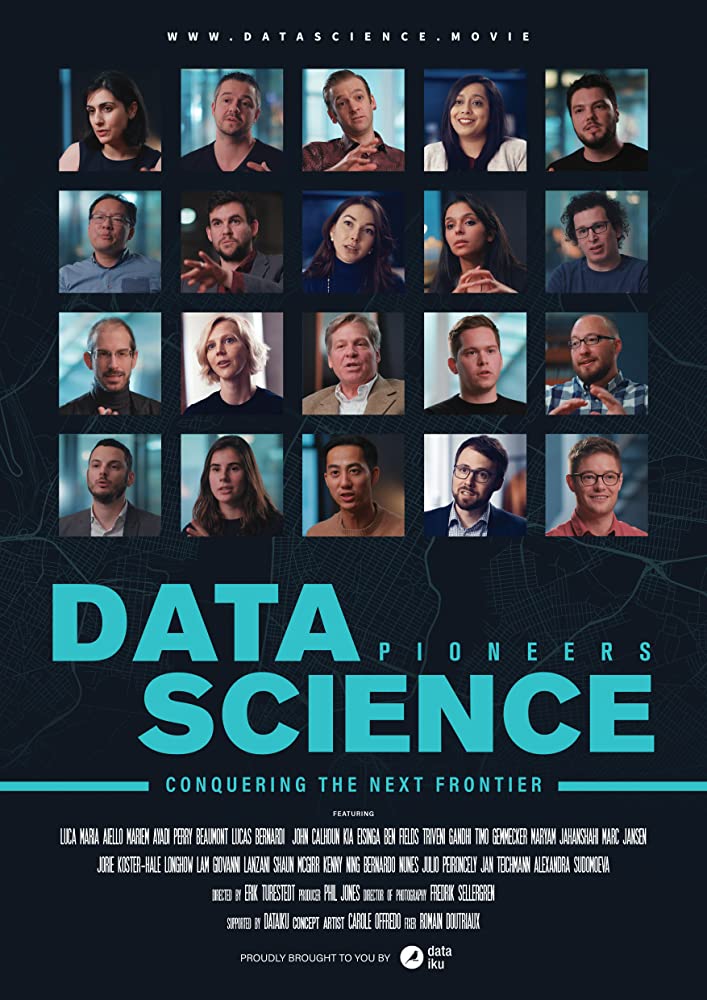